Seminar: 'Socio-ecological modelling in the context of armed conflict and political violence – conceptual and methodological considerations' 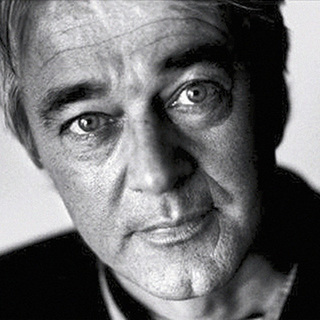 Abstract:  The first talk of the series will elaborate a socio-ecological model addressing the prevention of the (consequences of) war. The model proposes interventions that can be applied in an integrative form by international agencies, governments and nongovernmental organizations, and moulded to meet the requirements of the historic, political-economic and socio-cultural context. The framework maps the complementary fit among the different actors while engaging themselves in preventive, rehabilitative and reconstructive interventions. The framework shows how the economic, diplomatic, political, criminal justice, human rights, military, health, educational and rural development sectors can collaborate to promote peace or prevent the aggravation or continuation of violence. A similar socio-ecological model has been used to address cycles of violence among youth in Sub-Saharan Africa, to global mental health, and to family planning.

Biography: Joop de Jong worked for years in Africa as public mental health expert, psychiatrist and psychotherapist. He developed a nation-wide mental health program in Guinea Bissau on which he wrote his doctoral thesis, combining an anthropological and epidemiological perspective. He was the founder and director of the Transcultural Psychosocial Organization (TPO), until its merger with HealthNet in 2004 worldwide the largest NGO providing mental health and psychosocial services in more than 20 countries in Africa, Asia, and Europe. Programs of TPO and its affiliated organizations often operated in armed conflict and disaster areas and gave special attention to the prevention of violence, reconciliation, and to interventions for youth, former combatants, child soldiers and sexual violence. Joop de Jong worked part-time with immigrants and refugees in the Netherlands.   Over the past decades he developed novel approaches to global mental health by integrating insights from public mental health, anthropology and epidemiology in community interventions in a variety of cultures. He combined interventions with research and emphasized the relation between psychosocial factors and socio-economic construction after war. He tried to bridge reductionist perspectives on PTSD and other types of psychopathology with critical social science.

Presentation: Some aspects of socio-ecological models looking back at humanitarian emergencies.