Future of an Ageing Population

A Special Seminar in the Series on ‘Financial Planning for Later Life in the UK” this Thursday 2.30 -4pm (please note a slight time change from our usual seminar slot). Professor Sarah Harper will be speaking on Foresight review ‘Future of an Ageing Population’ - Making the UK more resilient to age-structural change and longevity: translating academic evidence into policy

Sarah Harper is Professor of Gerontology at the University of Oxford and Director of the Oxford Institute of Population Ageing which she founded in 1997 with funding from the NIA. Sarah currently  serves on the Prime Minister’s Council for Science and Technology, which advises the Prime Minister on the scientific evidence for strategic policies and frameworks. She chairs the UK government Foresight Review on Ageing Societies, and the European Ageing Index Panel for the UNECE Population Unit. She is a Governor of the Pensions Policy Institute. Sarah was the first holder of the International Chair in Old Age Financial Security, at the University of Malaya (2009/10) and her research was recognized by the 2011 Royal Society for Public Health: Arts and Health Research Award.

Sarah has a background in anthropology and population studies and her early research focused on migration and the social implications of demographic change. Her current research on demographic change addresses the global and regional impact of falling fertility and increasing longevity, with a particular interest in Asia and Africa. Sarah has just completed a monograph on Population Challenges for Oxford University Press (2015), and is working her next book for Cambridge University Press Population and Environmental Change.

Throughout her academic career, Sarah has combined academic research with external professional commitments. Internationally, Sarah represents the UK on the European Science Academies’ Demographic Change in Europe Panel, serves on the Council of Advisors of Population Europe and on the Advisory Board of the World Demographic Association. She serves on  the Advisory Board, English Longitudinal Study of Ageing (ELSA). Sarah served as Advisor to the Malaysian Government, Advisor to the Singapore Government’s Third Age Council and as a Specialist Advisor for the European Commission Demographic Change Programme. 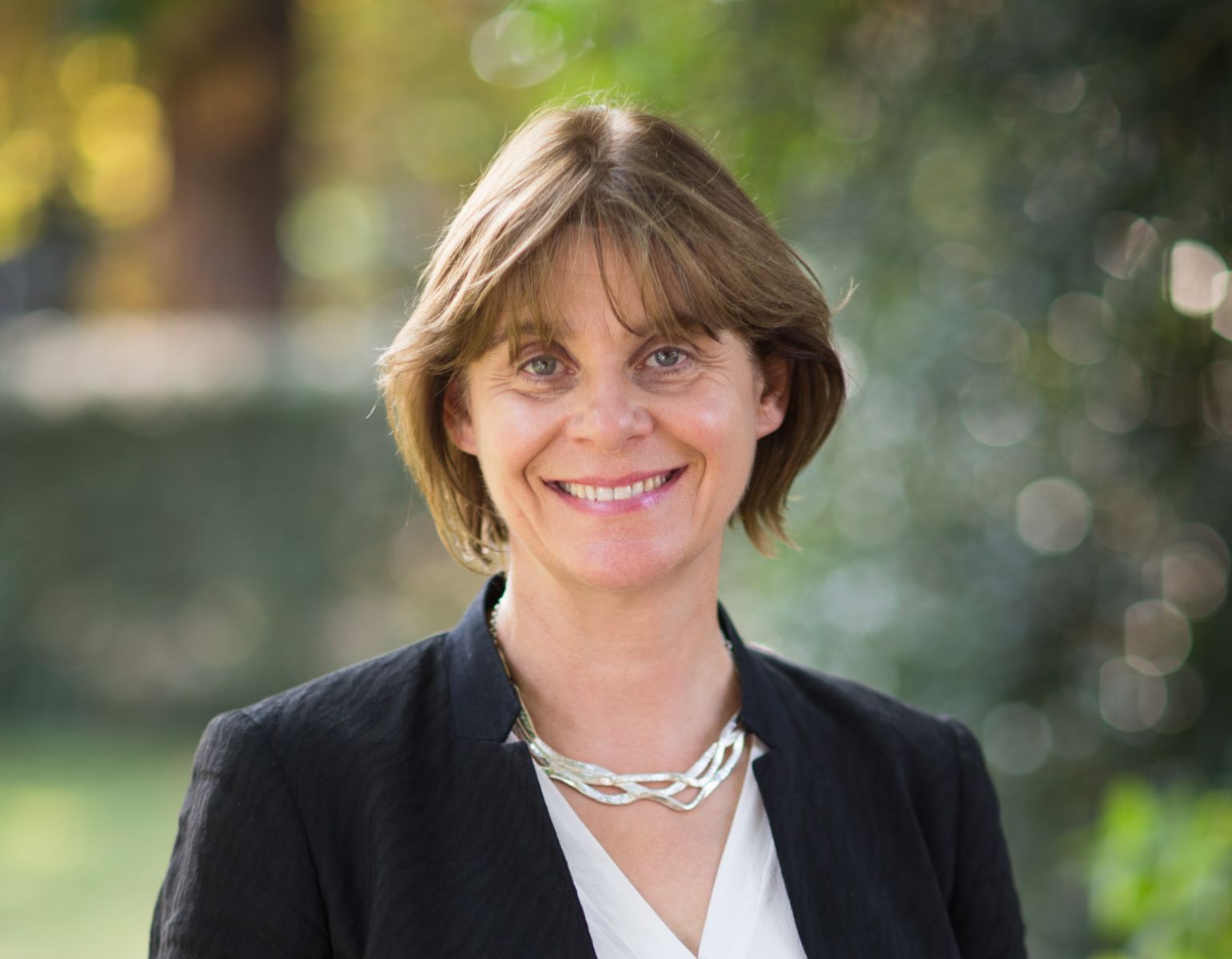 Abstract: The societal risks for ageing societies are well known. This shift from predominantly young to predominantly older populations raises concerns over the ability of nations to finance the social security and long term health and social care which are required to support a growing number and percentage of older dependents, at a time when the number and percentage of those who are economically active is declining. There are also concerns about the ability to reconfigure health and long term care provision. A third challenge is around the reconfiguration of social institutions to address issues of intergenerational and intergenerational fairness, that is fairness and equity within and between different generations as population age and the support of individual well-being across the life course. Indeed, inequalities in access to resources, health, economic and social, is likely to remain a pressing concern over the coming decades.

In the light of this the UK Government Office for Science commissioned a Foresight Review on the Ageing of the UK Population. A multi-disciplinary Expert Committee of British academics (https://www.gov.uk/government/groups/ageing-society-lead-expert-group) was appointed, and over the next two and a half years extensive demographic projections and modelling over 100 h of expert meetings and 22 scientific evidence reviews were undertaken, exploring the multi-faceted impact of the UK’s age-structural change. The academic Committee determined to assess the impact of both the increase in the number and proportion of older people and the increase in the average age of the population. These two demographic trends – increasing longevity and age structural change – will have major and interrelated impacts on UK society.

The challenge is to make the UK more resilient to these demographic changes.

The paper will address co-design between academics and policy makers attempting to address how government can make progress in an intevowen policy area set upon a complex evidence base.

Link to the Foresight Future of an Ageing Population report: https://www.gov.uk/government/publications/future-of-an-ageing-population

Seminar Series ‘Financial Planning For Later Life in the UK’

Michaelmas Term 2016 Seminar Series ‘Financial Planning For Later Life in the UK’ Thursdays at 14:00 – 15:30 Seminar Room: 66 Banbury Road, Oxford OX2 6PR Convener: Kenneth Howse   The series will focus on individual behaviour and decision-making for the achievement of financial security in later life. The aim is to invite presentations reporting up-to-d...