“Growing Old in Central and Eastern Europe - The Challenges and the Opportunities” 22-24 June 2017 - Eastern-European Ageing Societies in Transition (EAST) Workshop in Cluj (Romania).

Towards the end of the 20th century, Europe became a mature society, with more people aged 60 years and older than children. This ageing population trend is expected to continue into the 21st century producing societies that are significantly different from young societies in their structure, needs, and resource allocation. Population ageing poses an even greater challenge to the post-communist societies of Central and Eastern Europe. One challenge is that of social exclusion among older people, in rural and urban settings, and in societies where social support and networks may be extremely limited. A second challenge is urbanisation, which leads to the depopulation and chronic ageing of rural areas, which itself is exacerbated by international migration. These are challenges for individuals and also for societies. In Northern and Western Europe, the ageing narrative is increasingly one of opportunity. Is this the case in central and Eastern Europe too?

We are interested to hear from researchers and scholars with original empirical or theoretical material on the question of ageing populations in the region.   We would encourage an engagement with a range of disciplines.

We invite you to either submit an abstract for a paper presentation or simply participate in the workshop.

If you are interested in participating, please complete and return the Registration Form attached with this email.

The deadline for all abstracts is 24th April 2017.

Places are limited. Please send your completed registration form by the 24th April 2017 to katia.padvalkava@ageing.ox.ac.uk 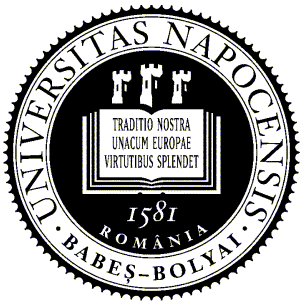