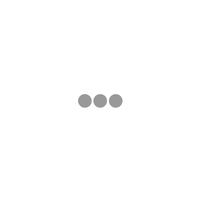 By 2030, 23% of the Chilean population will exceed 60 years, which will make Chile the country with the highest ageing population in South America.

"The phenomenon of demographic transition begins in countries with high fertility and high mortality," said Sarah Harper, director of the Institute of Population Aging of the University of Oxford  "when mortality begins to decline, the population grows because people do not die. In parallel, fertility rates begin to decrease, as women have fewer children, who are less likely to die in early childhood. This is the phase where Chile is today. "

Among the reasons for this phenomenon is developing countries' access to medicine and family planning. "In Europe the aging process took about 150 years, while in Latin America and Asia this has developed in only 25", Harper concludes.