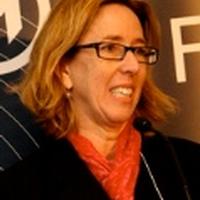 Laurel brings over two decades of health policy and applied health care research experience to OIPA. She has had academic research appointments in both the U.S. and Australia.  She has written extensively about health and long-term care financing and reform including co-authoring the book "Sharing the Burden: Strategies for Public and Private Long-Term Care Insurance" while at the Brookings Institution, a U.S. think tank. Active in both state and federal governments, Laurel served in the Executive Office of the President where she was responsible for developing the Medicare and Medicaid budgets during the Clinton Administration, was on the staff of a U.S. Congressman, and on the Minnesota Health Care Commission.

Laurel’s research interests are primarily in health and long-term care policy and reform, with a particular focus on the following areas: