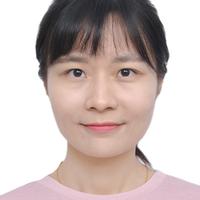 LU Yun is a visiting student at the Oxford Institute of Population Ageing from 12th October 2017 to 5th January 2018.

She is currently a PhD student at the Institute of Population Research, Peking University, Beijing, China. She was awarded a First-class  Academic  Scholarship by PKU.

Her field of study concerns methods for population statistics, statistical analysis of population migration, population forecasting. Lu worked on  project reports such as “Population Forecasting of Fushun, Liaoning Province from 2010 to 2030” and “Research on the Loss of an only child in families",  funded by the Fushun Government.