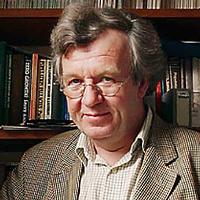 Professor Coleman is a former St John’s Fellow and was Professor of Demography in 2002-13 and the Reader in Demography between 1996-2002, and Lecturer in Demography since 1980. Between 1985 and 1987 he worked for the British government, as the Special Adviser to the Home Secretary, and then to the Ministers of Housing and of the Environment. Research interests include the comparative demographic trends in the industrial world; the future of fertility, the demographic consequences of migration and the demography of ethnic minorities. International collaborative work continues on these topics at the Vienna Institute of Demography. He has worked as a consultant for the Home Office, for the United Nations and for private business.