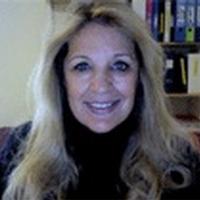 Increased longevity and low fertility across Asia are resulting in aging populations with growing numbers of vulnerable elders. Concurrently, Asian culture has changed. Chinese daughters, who traditionally stayed at home to care for ageing parents and in-laws are today well educated, employed, and self-sufficient. They may be unavailable or unwilling to carry out filial duties in the same way they did in the past. The purpose of this research is to investigate how the lives, attitudes and values of Chinese daughters have changed, what this means for the care and well being of their ageing parents and in-laws, and what influences drive modern Chinese women to act as they do.