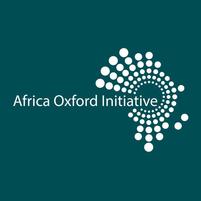 Professor Vhumani Magezi was an academic visitor at the Oxford Institute of Population Ageing from February 2019 to March 2019. Vhumani is an Associate Professor at North-West University (NWU), South Africa. His research focuses on daily existential realities of people within their communities and possible psycho-social and spiritual interventions that are deployed using faith community spaces as subsystems of society for coping.